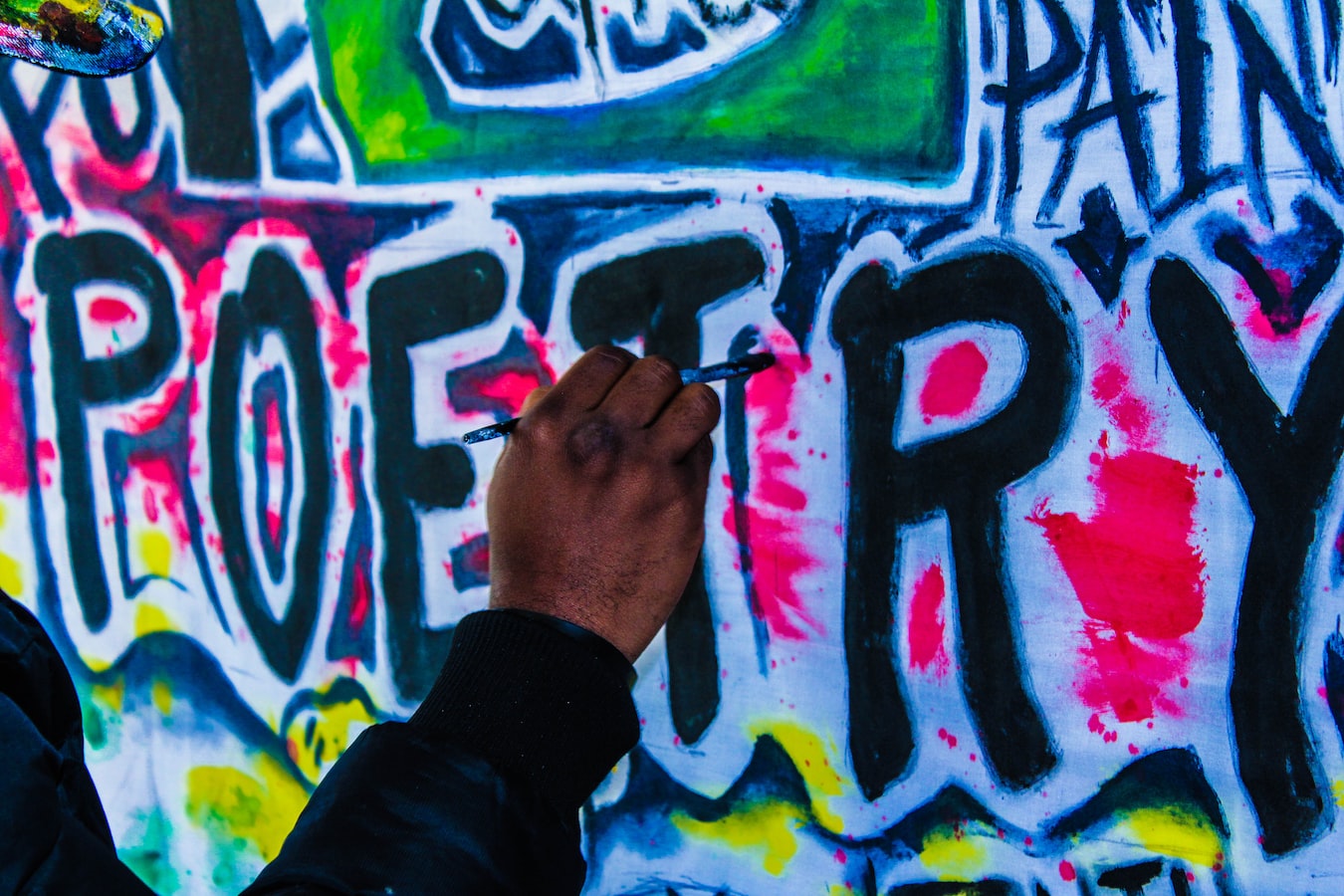 Recently I attended a webinar on poetry film.  The term defies easy definition, but overall it involves the combination of a poetic text, either displayed or spoken, with images on screen.  Usually such films are made as a collaboration between the poet and a filmmaker (English, 2013).  The collaboration speaks to the social nature of information literacy.

Different creative processes come with different possibilities and constraints (Association of College & Research Libraries, 2016, p. 14).  For example an animated film calls for an animator or group of animators, while a standard film does not.  Though this point is obvious, it bears mentioning.  What skill sets does a specific film project require?

Though National Poetry Month is over, we needn’t limit poetry to a specific month.  Poetry film is another way to honor poetry and information literacy.

Get new USM ConnectEd content delivered to your inbox!